We have finished our first level with a basic gameplay, some sounds, graphics and particles.

However, when the player dies, the game continues to run and it’s impossible to start again. Moreover, when you launch it, you start directly. We are clearly in a situation where we need some menus to control the game.

Damien: let’s say it immediately: menus and GUI are no fun in a game. You usually have to use a very basic GUI framework (or no framework at all).

It takes a lot of time and the result is just… menus that players will skip as fast as possible.

Matthieu: unlike many game developers, I disagree with the previous statement. Creating a good game GUI is not an easy task, but it can be rewarding and interesting. However, creating menus requires good tools and some sensible design decisions (like for an app interface).

But yeah; a good menu must be invisible and the players should not even notice it exists.

Since Unity 4.6, the UI tools (aka “uGUI”) has been updated and are now quite good to make fancy menus.

We have no ambition to create a complex GUI for this tutorial, but we will see the basics. 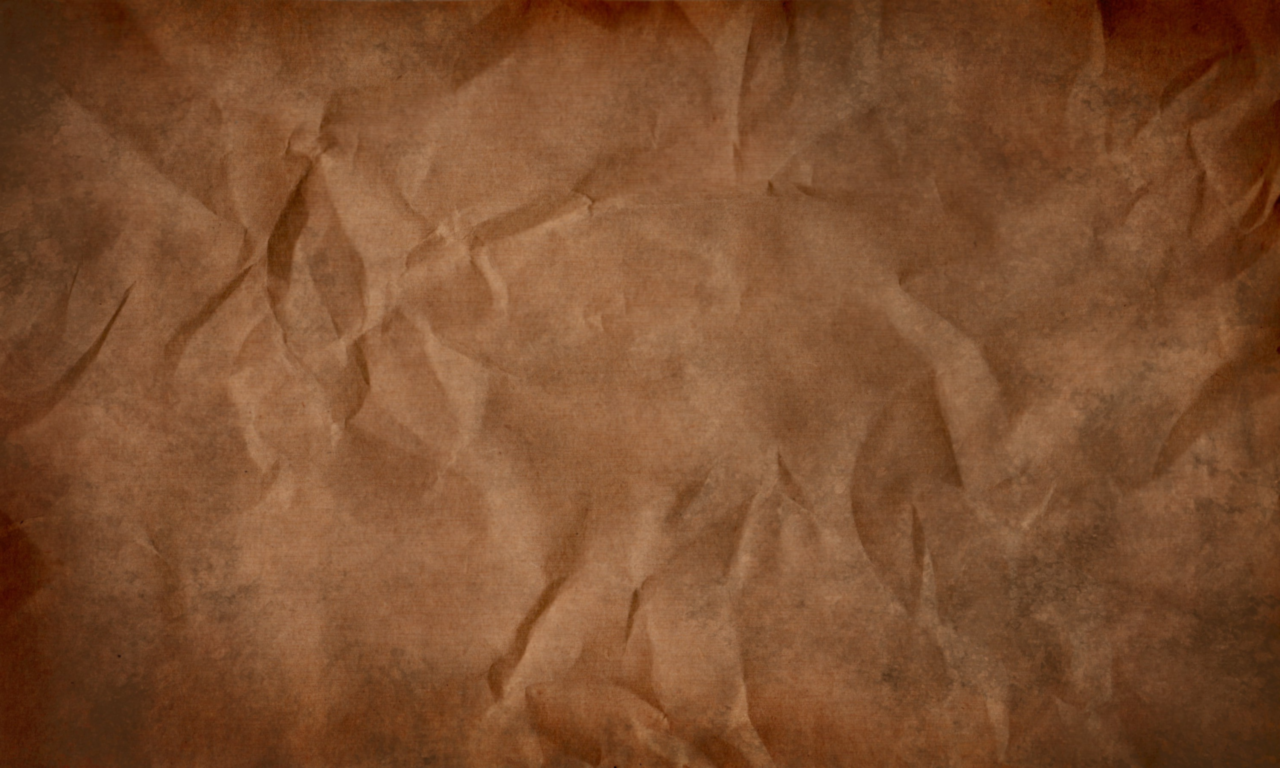 Import those assets in the project. You can put them in a “Menu” subfolder of “sprites”. Otherwise “background” will erase the previous game file.

For the buttons, we will use the standard ones.

Nearly all games have a title screen. It’s where the player lands when starting the game.

What we are going to create will not be that awesome, but… simple!

Tip: you could also press the cmd+N (OS X) or ctrl+N (Windows) shortcuts.

Our title screen will be made of:

Let’s create the background. Use the dedicated menu “Game Object” -> “UI” -> “Image” so Unity will create all the required objects and components. 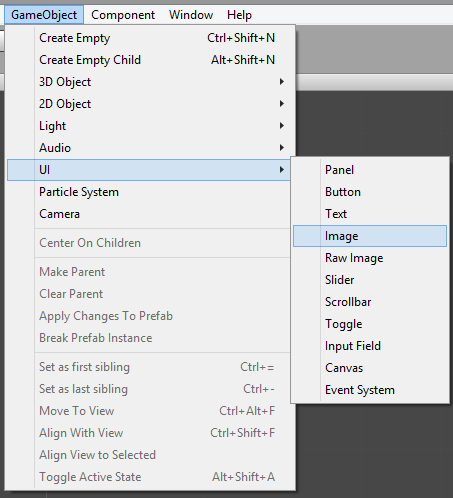 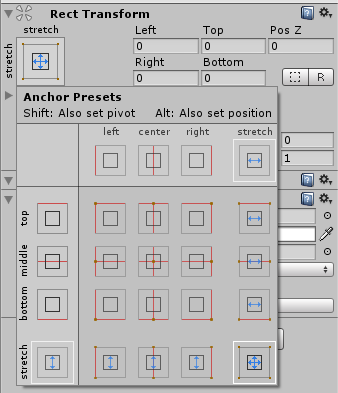 You should have a fullscreen background, no matter what resolution you are using. 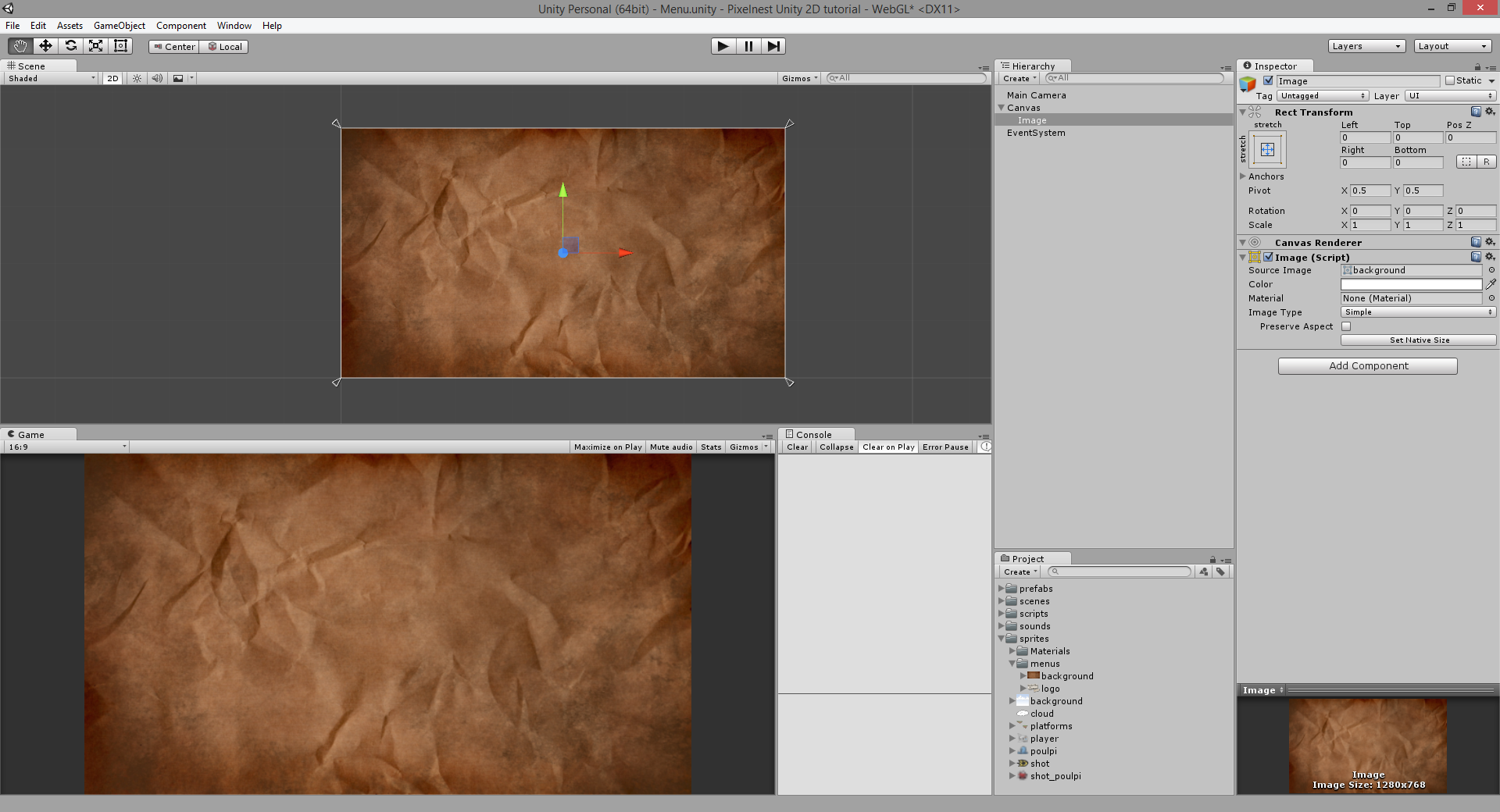 Now, similar to the background, add the logo:

Of course, you can add your name, instructions, jokes and animations. Menus are a land of freedom. Just keep in mind that a gamer wants to play as quickly as possible.

Now we will add a button to start the game, via a script.

Here’s what we have:

Create a new “MenuScript” in the “Scripts” folder, and attach it to a new empty game object (called… “Scripts”? Just saying.):

One last step: we need to wire the button to the script.

Then, launch the game and watch our wonderful menu: 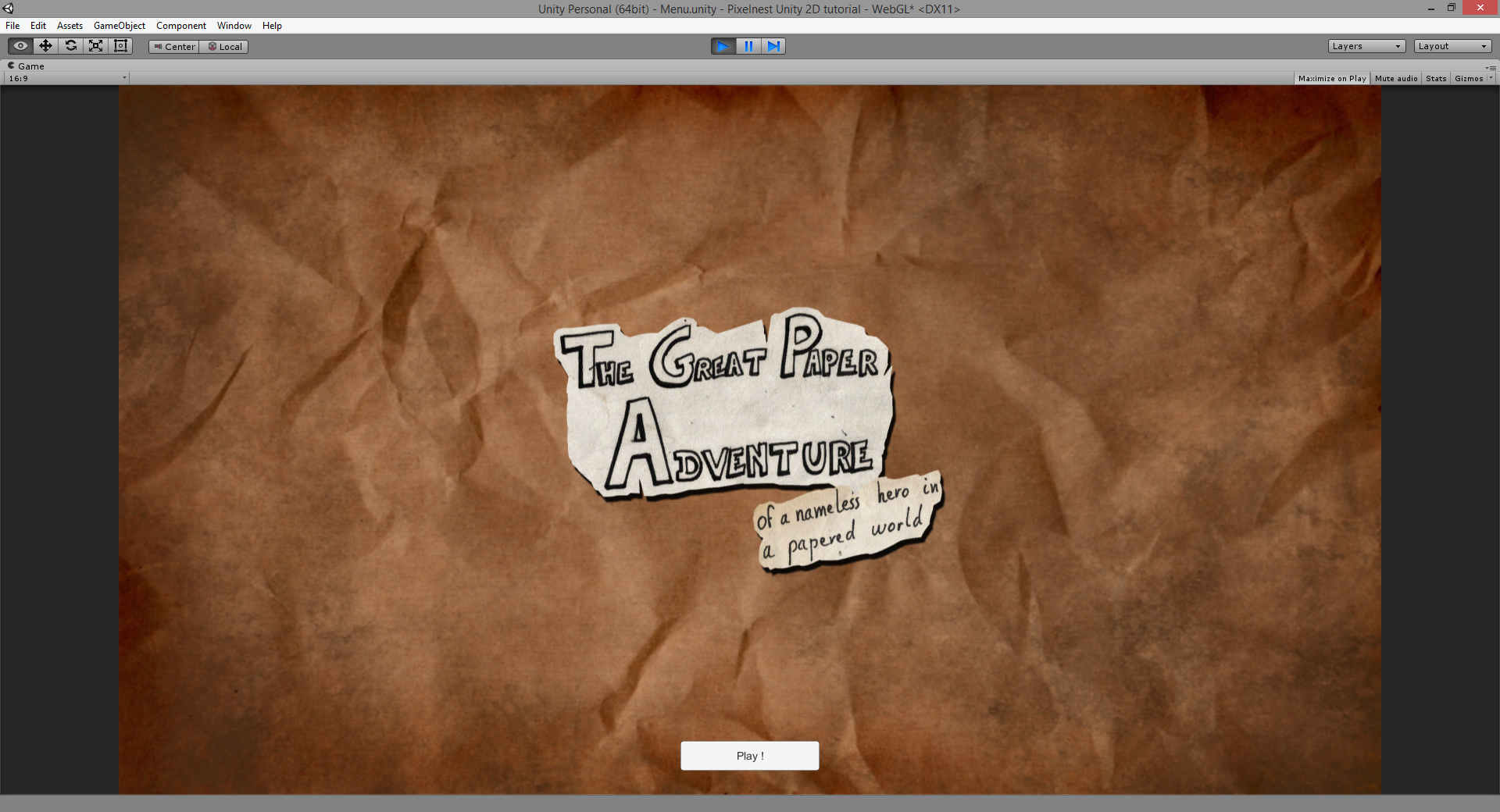 What we need to do is clearly written in the error message.

Adding scenes to the build 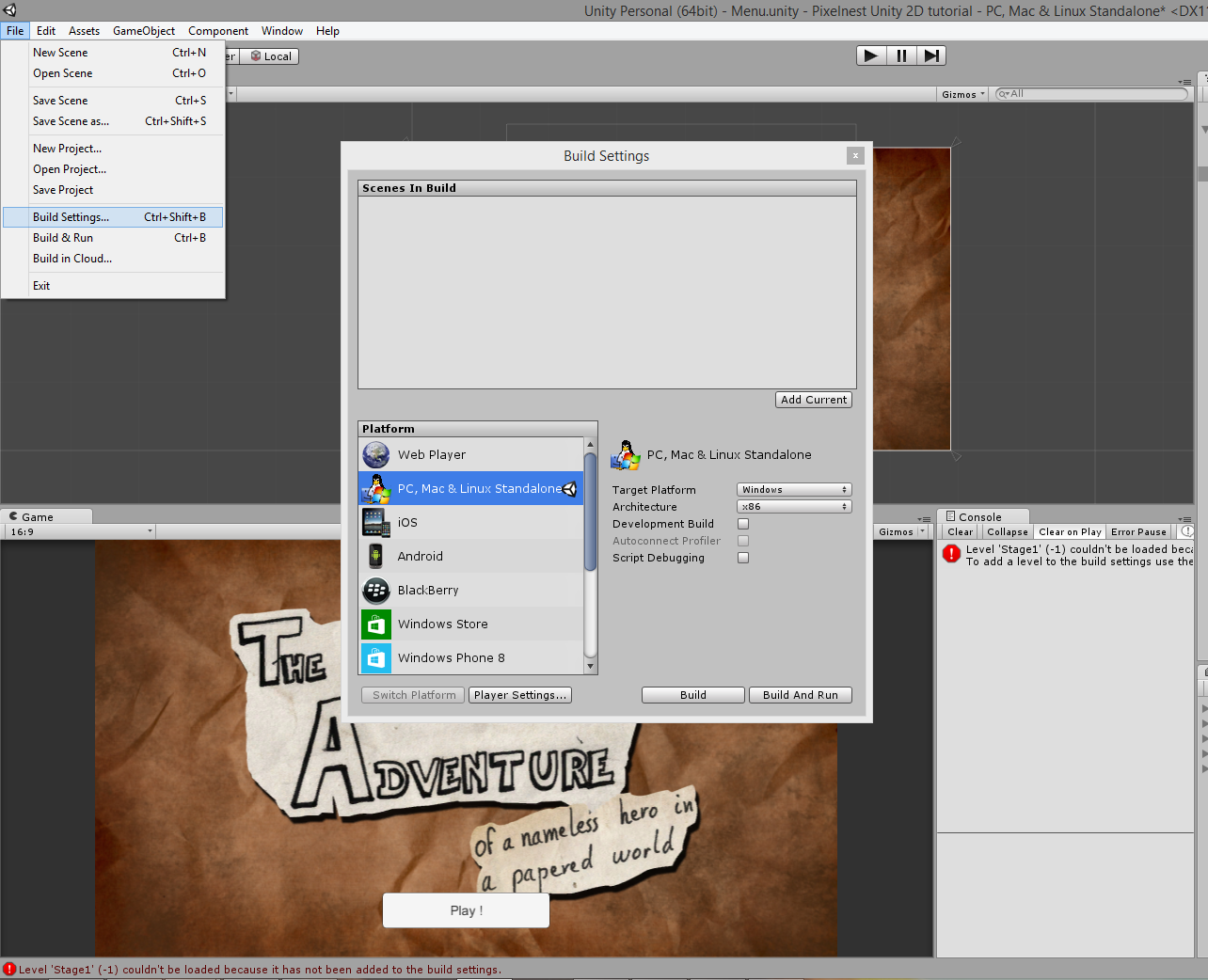 Now, drag all the scenes you want to package within your game. Here it’s simple: it’s “Menu” and “Stage1”. 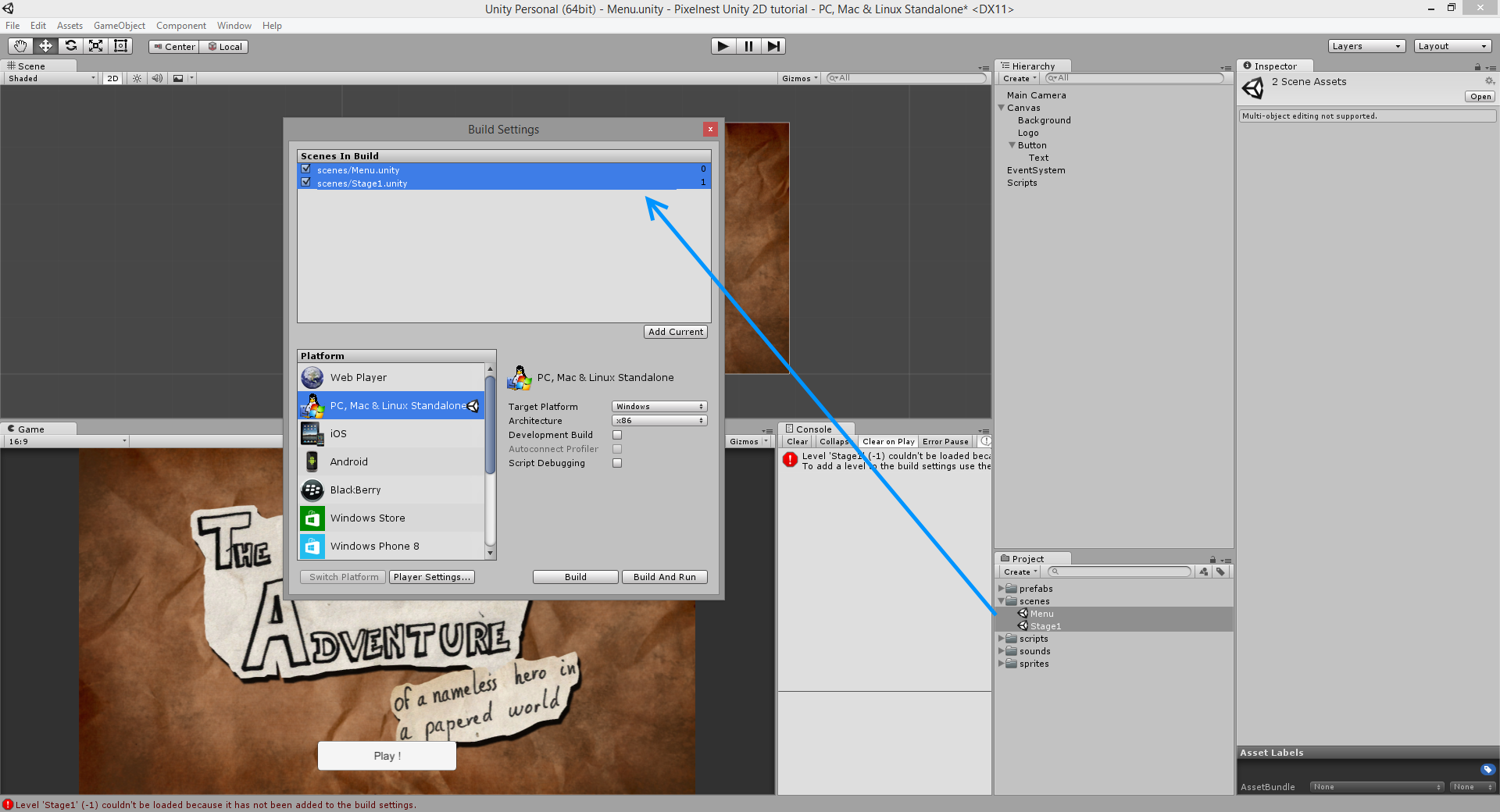 Tip: the Application.LoadLevel() method job is to clear the current scene and to instantiate all the game objects of the new one. Sometimes, you want to keep a game object of a first scene into a second (e.g., to have a continuous music between two menus).

Unity provides a DontDestroyOnLoad(aGameObject) method for these cases. Just call it on a game object and it won’t be cleared when a new scene is loaded. In fact, it won’t be cleared at all. So if you want to remove it in a further scene, you have to manually destroy it.

Finally, we will allow the player to restart the game once he died. And as you may have seen, it happens a lot (we will “simplify” the game in an upcoming next chapter).

Our actual game flow is:

We will add two new steps:

Create a new “GameOverScript” in the “Scripts” folder.

It’s a little piece of code that will handle a “Restart” and a “Back to Menu” buttons:

We also need some UI components. 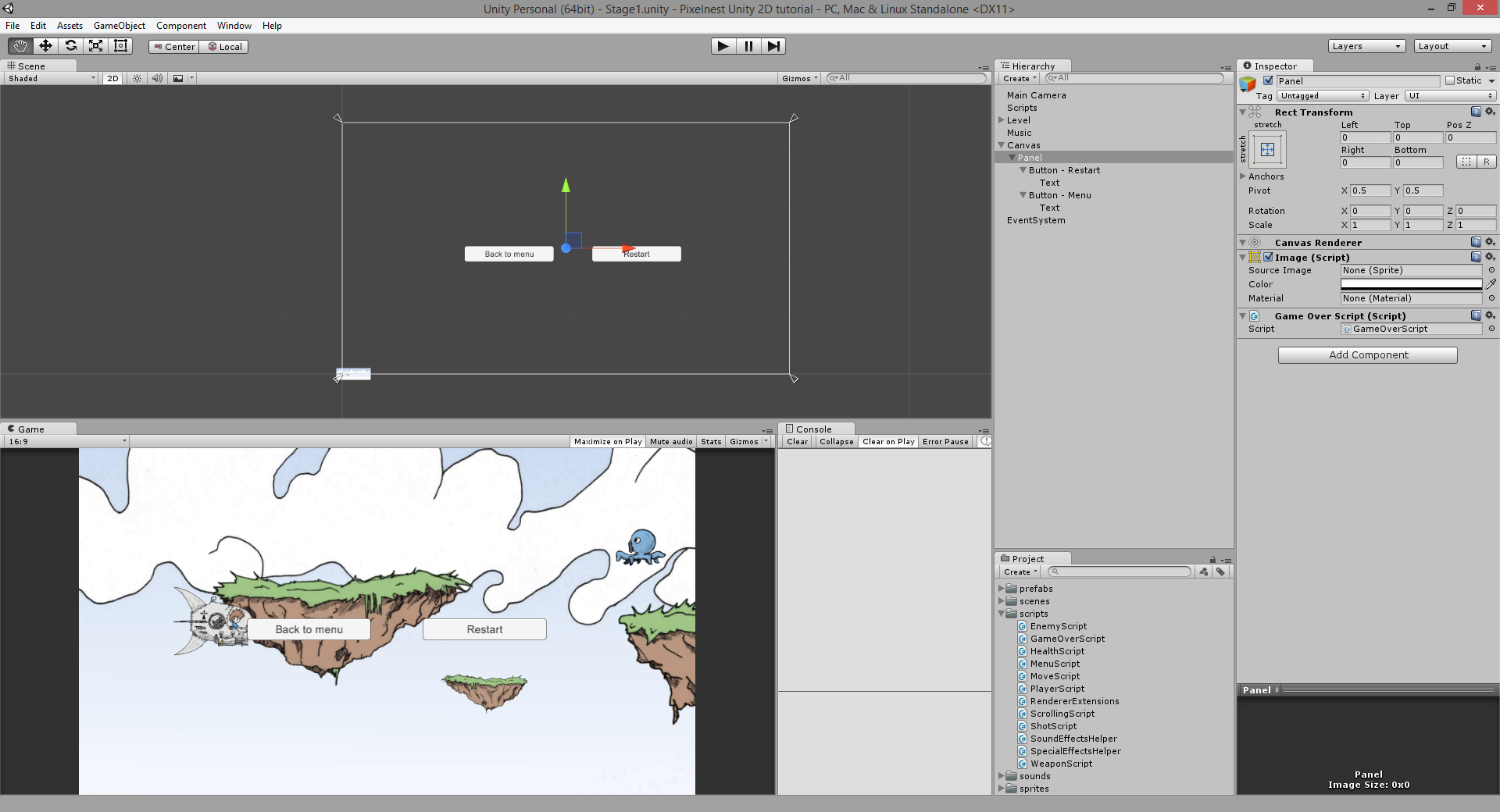 For example, the “Back to menu” button: 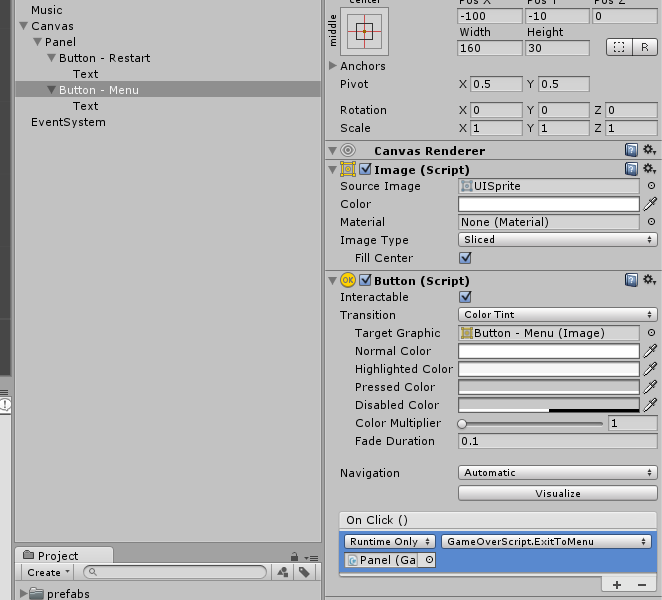 Now, in the “PlayerScript”, we must trigger this new script on death:

Launch the game and try to die (it shouldn’t take long): 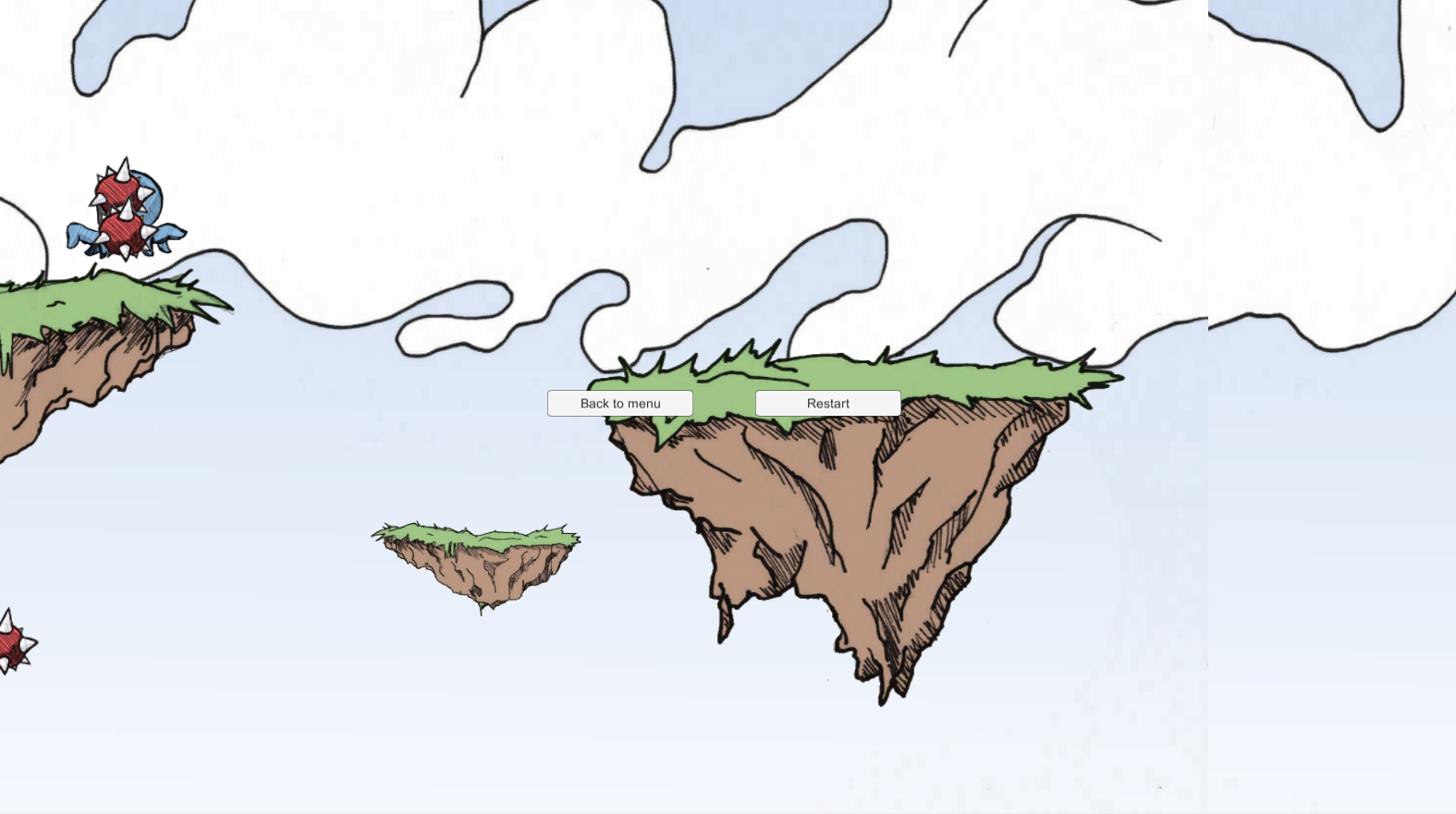 Of course, this can be improved with scores and animations, for example.

We just learned how to make the menus for our game.

Look at what you have done until now :

Congratulations! But, unfortunately, it’s only on your computer. To sell this new award-gaining game, we need to distribute it.

That’s what we will talk about in the last chapter: deployment.